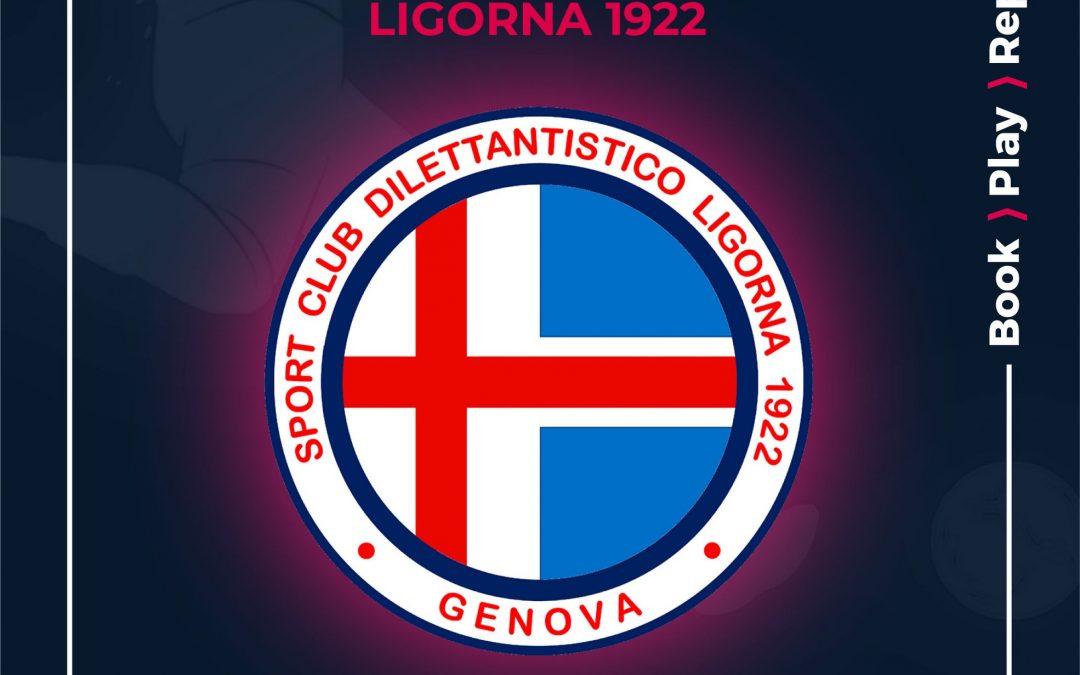 Proud to be able to announce the entry of a historic club, founded in 1922, such as the S.C.D. Ligorna 1922 and who play in the Excellence championship!
We can only say Welcome on board guys!!! 🎉

An interesting and stimulating project the one undertaken by Ligorna, from this year in fact Ligorna and Goliardica train at the playing field in Via Silvio Solimano, 4 the goal is to improve the players in the “satellite club” of Goliardica aiming for the Promotion league, and through perseverance and hard work continue to aim for the D league with Ligorna.
Today Rreplayer is part of this project, in fact the football playing field is equipped with a camera system that, thanks to an HD video system, allows to review the salient actions of the training and when they will start again, of the matches !!!
Good luck to the two super presidents Saracco and Lucarelli unity is strength!